There has been a humongous increase in the garbage. What do you think are the causes of increased garbage and what methods would you suggest to reduce it.

In the present scenario, the increased volume of trash or garbage has become a major topic to concern around the entire world. According to my point of view, there are various reasons for it. I will discuss it in the following paragraphs of this essay and suggest a few solutions to ameliorate this problem. 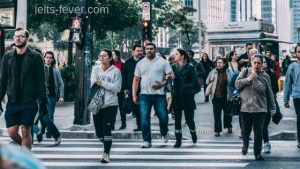 The first and foremost reason for regular increment in the garbage is the burgeoning population. In other words, the proportion of human beings has been increasing day by day. So, the demand for food and other necessary things is also going up. Although people consume eatable things, they throw produced litter outside their houses. In fact, they do not care about recyclable wastage because they like “use and throw” policy.

To add to it, the lack of awareness due to illiteracy is another cause of increment in waste. Actually, there are some areas in every nation which are backward and beyond the development of modern facilities. Due to it, they do not have any type of information to recycle or dispose of the garbage. They just throw it in the allies, roads, town, and so on. Also, it becomes the cause of garbage everywhere in such areas. 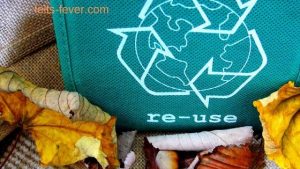 Moreover, there are some possible solutions to reduce the litter which is increasing rapidly. Firstly, the government should aware people about the huge amount of garbage. The government can organize seminars from common persons to spread awareness about litter. Public sector should also tell them how is it detrimental for our environment. Secondly, human beings ought to adapt the 3-R principle which means reuse, reduce and recycle waste material. People can put their contribution to cleaning the environment by doing it.

To conclude, the increasing population is just a burden on the earth which has a major cause of garbage. I believe authorities and individuals have to work for the declines of litter. The given suggestions will be proved beneficial for decrement of trash.