Describe a place you visited that has been affected by pollution.

Well, I belong to the Punjab state of India. There are many places which are affected by pollution such as cities, rivers, and so on. Here I would like to talk about a city named Ludhiana. This is one district of Punjab state. It is in a polluted city. 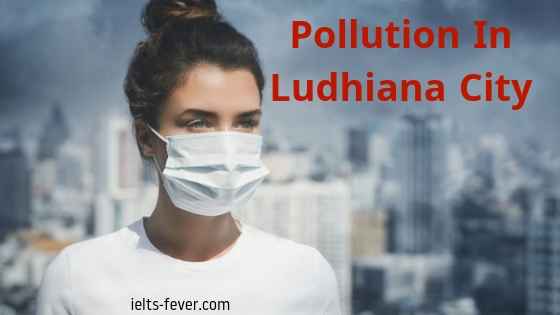 Actually, my paternal aunt has been living there for 10 years. I visit her house once a month. Whenever I go there, I see litter everywhere. There are some reasons for it.

The first and foremost reason is that Ludhiana is an industrial City. There are a number of factories available such as cloth factory, poly factory, and so on. These factories produce waste material and throw it in open space in Ludhiana city.

Apart from it, the population of this city is more than other cities in Punjab. Many people come there for employment because the industrial area of Ludhiana city provides them jobs.

Moreover, the municipal corporation of Ludhiana city is too lazy. Authorities don’t do anything to clean their City. In fact, authorities do not punish those people who throw waste on roads or on other places.

All in all, it is a polluted place which I visit usually. I believe that the government and individuals have to take steps to keep their city clean and green.

Follow-ups–
1. Why people throw waste material on roads?
2. How can the government encourage people to keep their City clean??
3. What do you think it is a good idea or bad idea to Establish limited factories in a city??
4. Whenever you visit this place, do you throw litter On-Road??

Talk about a human being who helps others in his

1 thought on “Describe a place you visited that has been affected by pollution.”