Describe a time when you heard a stranger talking over the phone.

Well, mobile phones have become an inseparable part of our life. It helps us to be in touch with our family. We feel safe then we have a mobile phone. Here I would like to talk about a time when I heard a stranger talking over the phone. 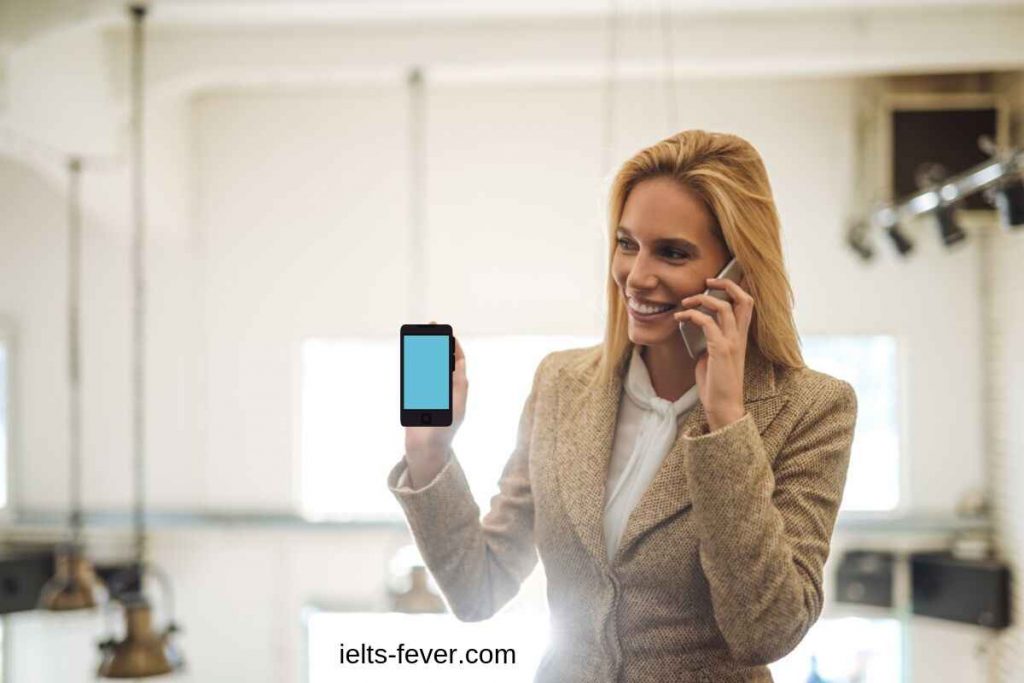 About a year ago, I was traveling by bus. At that time, I was going to Ludhiana. On that bus, I shared my seat with an unknown person. After some time, his phone was started ringing and he swiftly picked it up. It seemed that he was waiting for this call. I listened that he was speaking in Hindi language, maybe he was talking with a lady who had needed a job. He encouraged her to find another job because she had lost her job. The unknown person suggested she visit the office of an agency who helps people to find employment.

I know it is a bad manner to listen to someone’s talk but I could not control myself from hearing him. Actually, at the same time, I had completed my graduation and I wanted to do the job of the teacher.

As soon as he cut the call, I started talking with him by asking some general questions from him. Then, I introduced myself to him. After it, I asked him about the agency about which he was talking over the phone. Then, he explained to me that this agency’s name is “Preet Job Opportunities”. It helps people to find a variety of jobs according to their qualifications such as driver, waiter, accountant and so on. One has to need to submit his or her Resume in this agency.

I felt so excited because I was finding a job at that time. I said thanks to him for telling me fruitful information. All in all, that was the time, when I heard someone talking over the phone.

1. Some people like talking on phones in public transport, what do you think about this situation?

2. What are the bad effects of talking over the phone in public?

3. Why do people always break the rules?